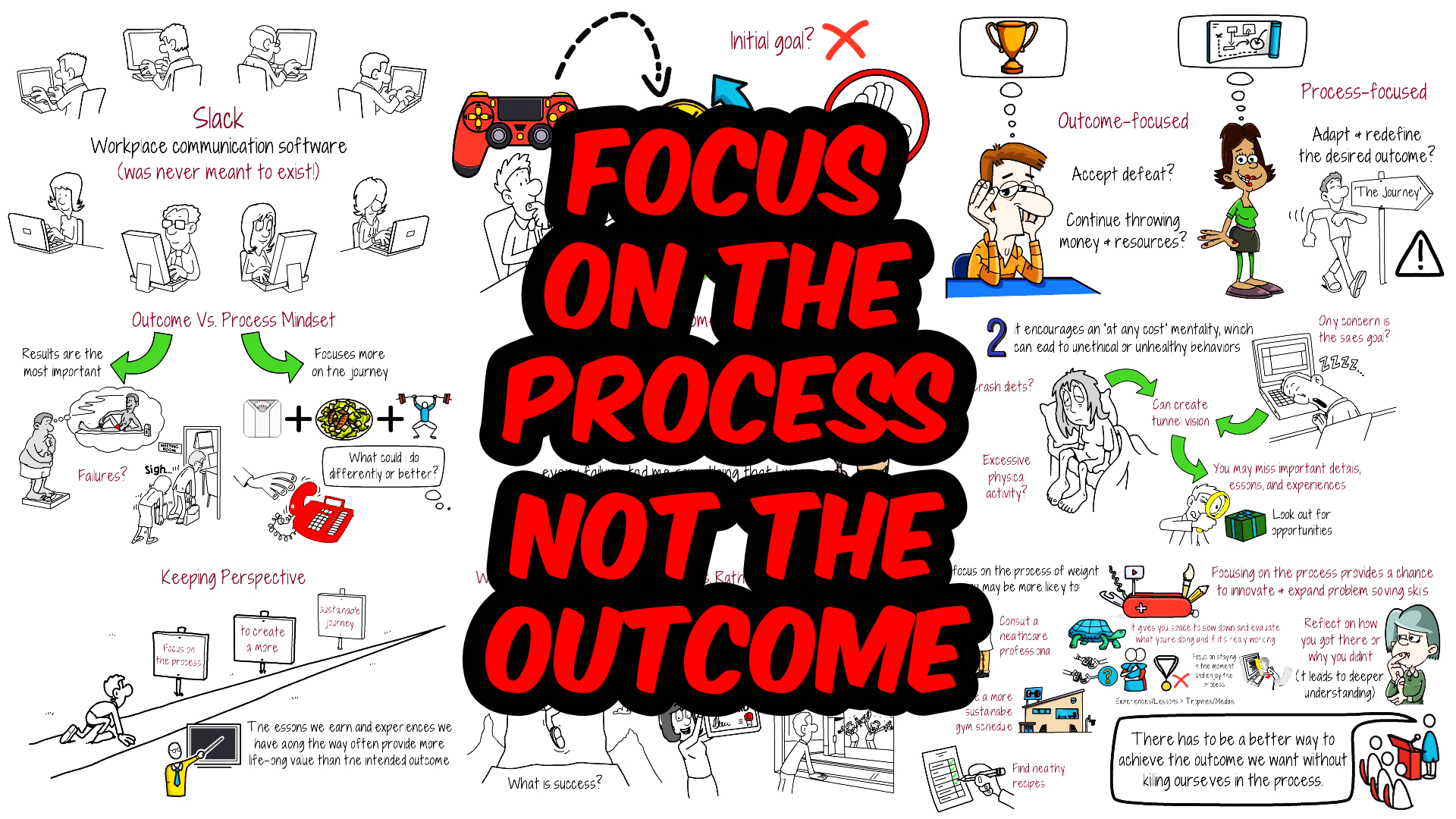 Slack: The Company That Almost Wasn’t

You may have heard of the workplace communication software, Slack. Many companies use Slack to virtually collaborate and communicate across teams. What most people don’t know is that Slack, despite its success, was never meant to exist.

In fact, the company who developed Slack actually had been hoping to create the next popular video game. But after raising millions of dollars to fund the game’s development, the company ultimately shut down the project because the game failed to attract enough users to be profitable.

The initial goal of the company — to create a successful video game — wasn’t achieved. However, during the process of creating their game, something else happened. The team realized that the chat system they created to accompany the game was worth investing more time in. While failing to build the next Minecraft, they managed to invent the chat system idea for one of the fastest-growing startups in history, and Slack was born. 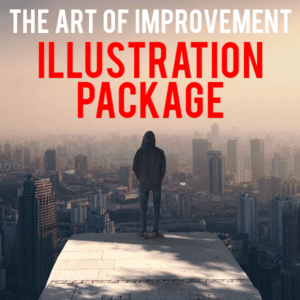